Uganda Martyrs Hospital Lubaga, formerly known as Rubaga Hospital, is a 100-year-old institution set up in 1899 and is the second oldest hospital in the country. Set up and run by the Catholic church, the hospital’s mission was aimed at providing health care to lower-income populations. It sits on one of the seven hills that make up Kampala City, the capital of Uganda.
The hospital takes its name from a group of Christian converts slain by the then king of the Buganda kingdom. Since its inception, the hospital has remained relatively small choosing to focus on improving its limited line of services instead of expanding, maintaining a bed capacity of 237 and over 300 staff across several departments.

Andrew Pacutho is a Ugandan photographer and writer with a degree in Journalism. After a year of training at Nation Media Group in Nairobi, he worked briefly at the Daily Nation Nairobi and the Daily Monitor in Uganda before starting his own photography company and working with Kampala Design Week, the Africa Action Network, and numerous other clients both local and international. Through photography and writing, he seeks to tell the human side of stories. In his own words: ‘The human element is what makes all we do worth it. 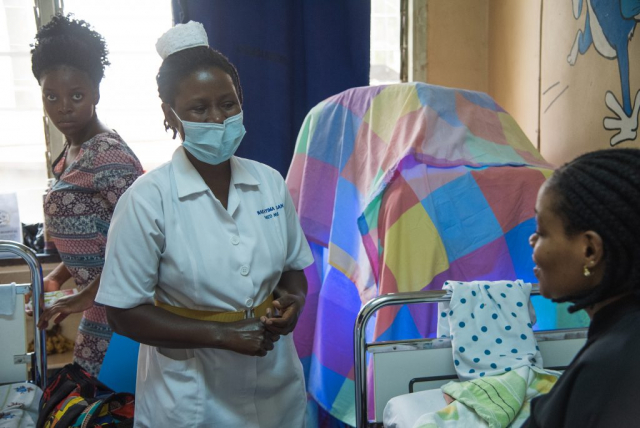 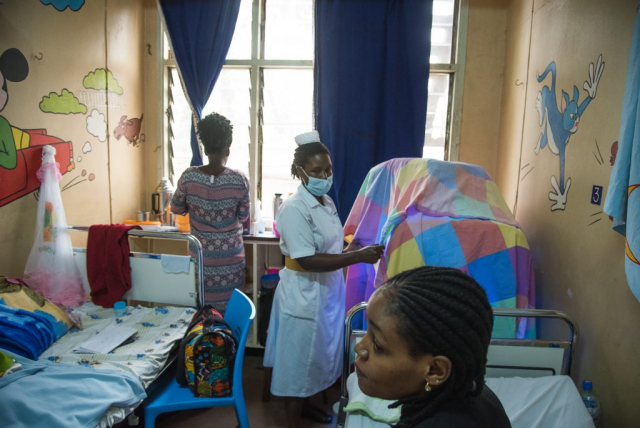 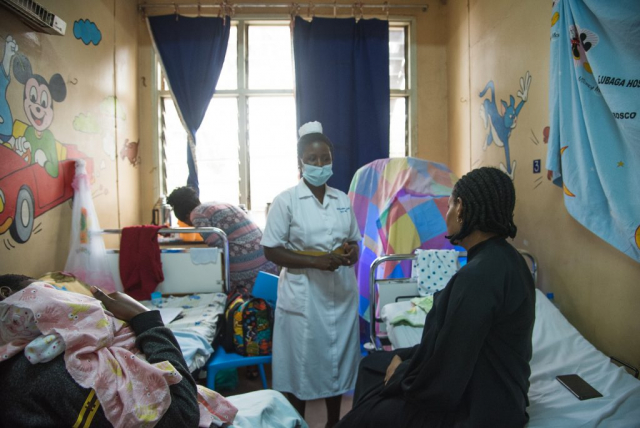 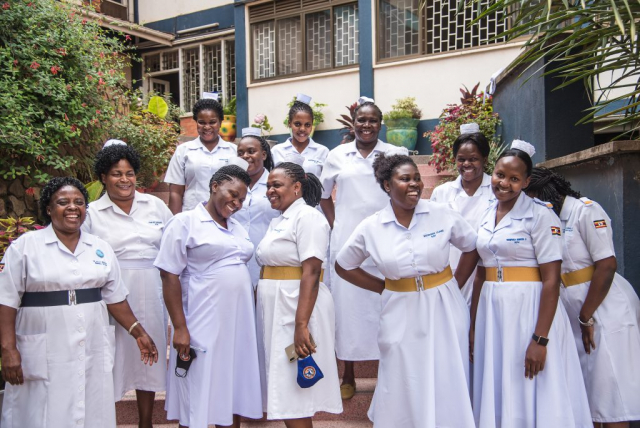 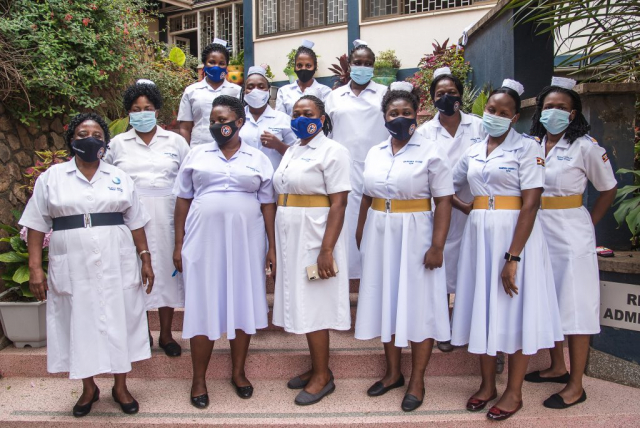 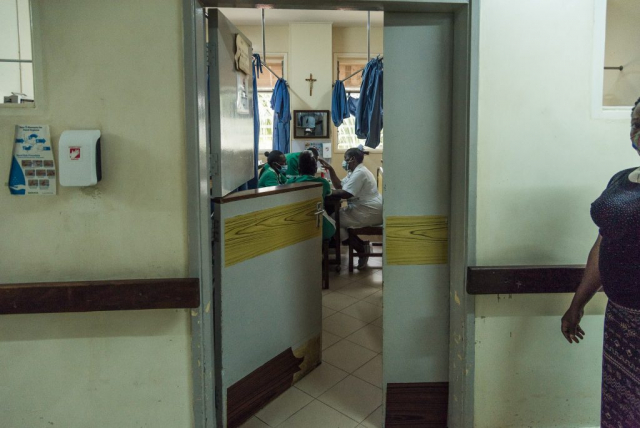 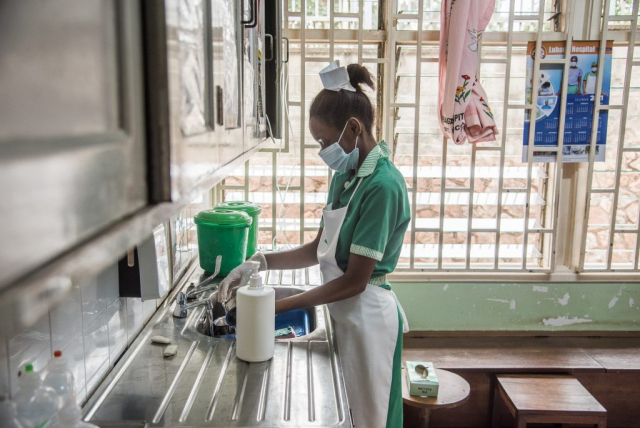 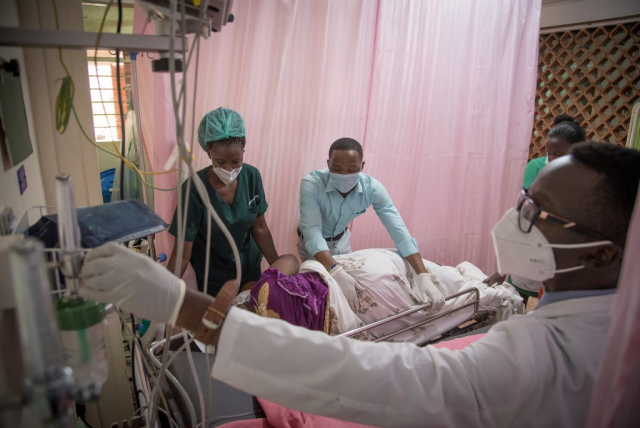 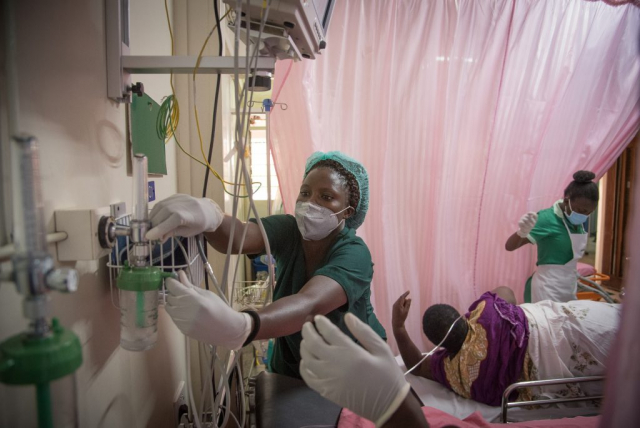 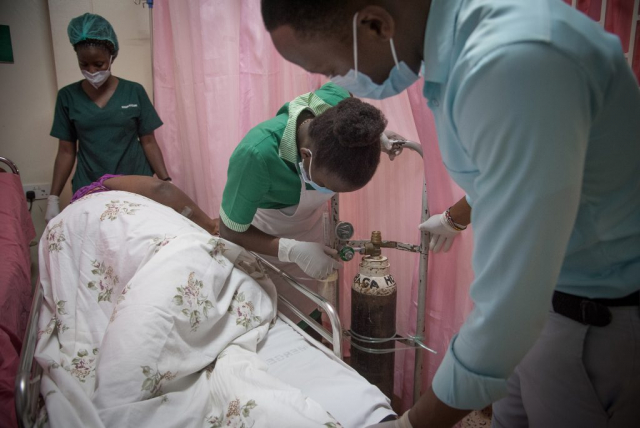 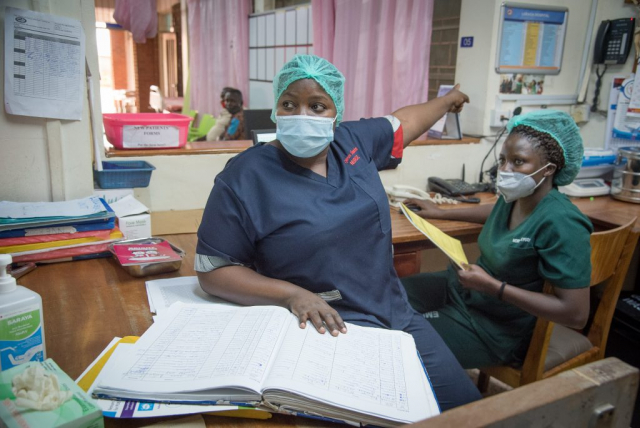 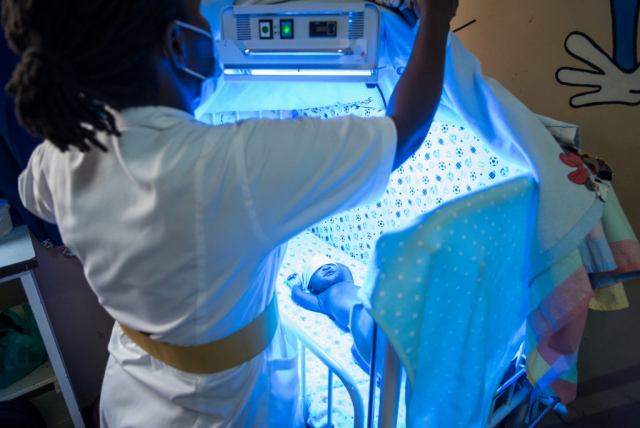 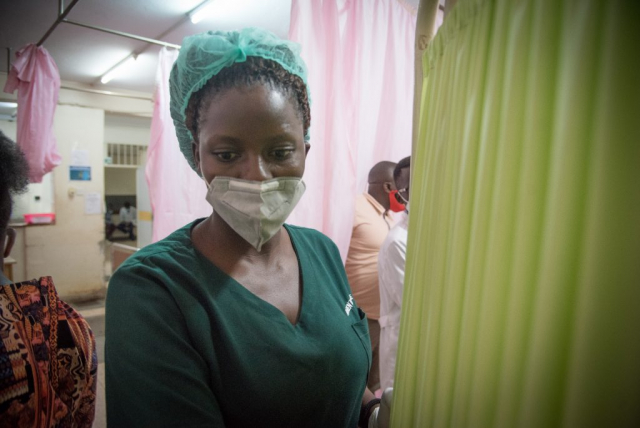 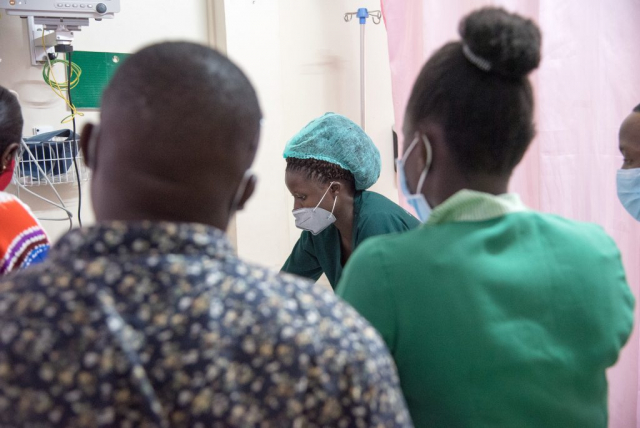 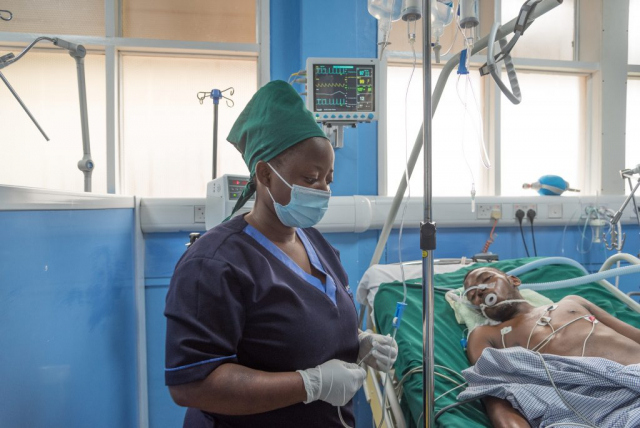 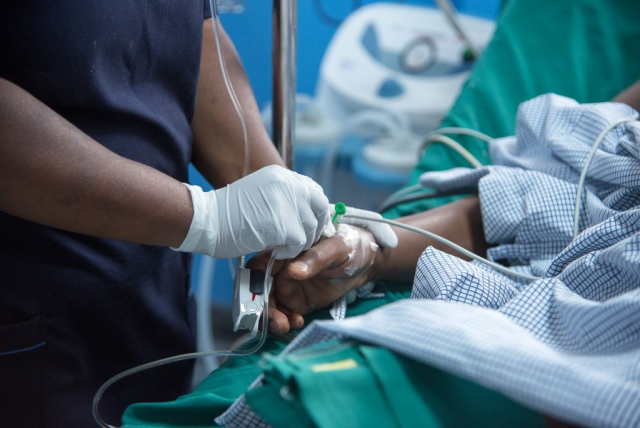 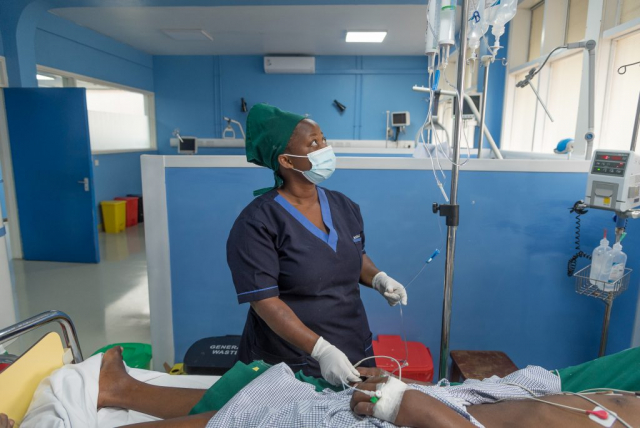 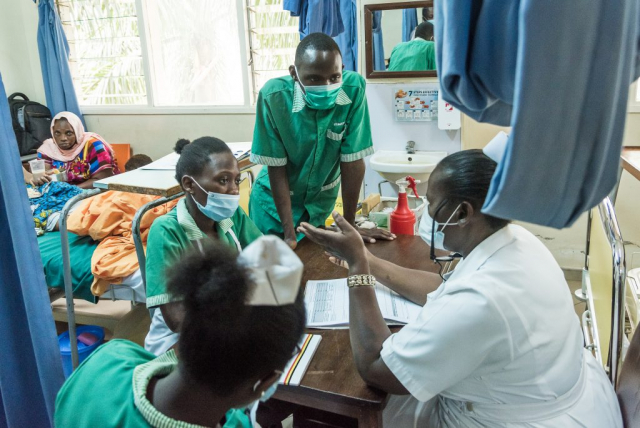